A food co-op, short for cooperative, is a type of grocery store that is owned and controlled by its members. Members are also customers, and they have a say in how the co-op is run and what products are sold. Food co-ops can take many forms, including retail stores, buying clubs, and worker cooperatives. However, all food co-ops share certain characteristics, such as democratic control, social and environmental goals, and a focus on supporting local farmers and producers.

Food co-ops have a long history, with the first co-op store being established in 1844 in the UK. In the United States, the first food co-op was founded in 1906 in California. Today, there are thousands of food co-ops in countries around the world, and the movement continues to grow.

What is a food co-op?

As mentioned, food co-ops can take many forms. Here are some of the different types of food co-ops:

Regardless of the type, all food co-ops share certain characteristics. They are owned by their members, who have an equal say in decision-making and are democratically controlled. Food co-ops also have social and environmental goals, such as promoting sustainable agriculture and supporting local farmers and producers.

Food co-ops offer a number of benefits to their members and the wider community. Here are some of the main benefits of food co-ops:

Food co-ops support local farmers and producers by sourcing products from them. This helps to keep money in the local economy and create jobs. In addition, food co-ops are often able to offer competitive prices due to their bulk-buying power and lack of need to generate profits for shareholders.

Food co-ops bring people together and build community. Members often become involved in the co-op and contribute their skills and expertise. In addition, food co-ops often host events and workshops, creating a social hub for their members.

How do food co-ops work?

Food co-ops are structured differently depending on the type. However, there are some common features that most food co-ops have.

Food co-ops can be found in countries around the world, and many are successful and have been in operation for decades. Here are a few examples of successful food co-ops:

Despite the many benefits of food co-ops, they face a number of challenges. Some of the main challenges facing food co-ops include:

In conclusion, food co-ops are a type of grocery store that is owned and controlled by its members. They offer a number of benefits, including economic, social, and environmental benefits. Food co-ops can take many forms, including retail stores, buying clubs, and worker cooperatives. They are democratically controlled and have social and environmental goals, such as supporting local farmers and promoting sustainable agriculture.

Despite the many benefits of food co-ops, they face a number of challenges, including competition with larger grocery chains, sustainability, and scaling issues, and accessibility and inclusivity concerns. However, many food co-ops have been successful and have been in operation for decades.

The future outlook for food co-ops is positive, as more and more people are becoming interested in supporting local and sustainable food systems. As the demand for these types of products grows, food co-ops are well-positioned to meet this demand and continue to thrive.

Overall, food co-ops are a valuable alternative to traditional grocery stores and offer a number of benefits to their members and the wider community. They provide a way for people to come together and work towards a more sustainable and equitable food system. 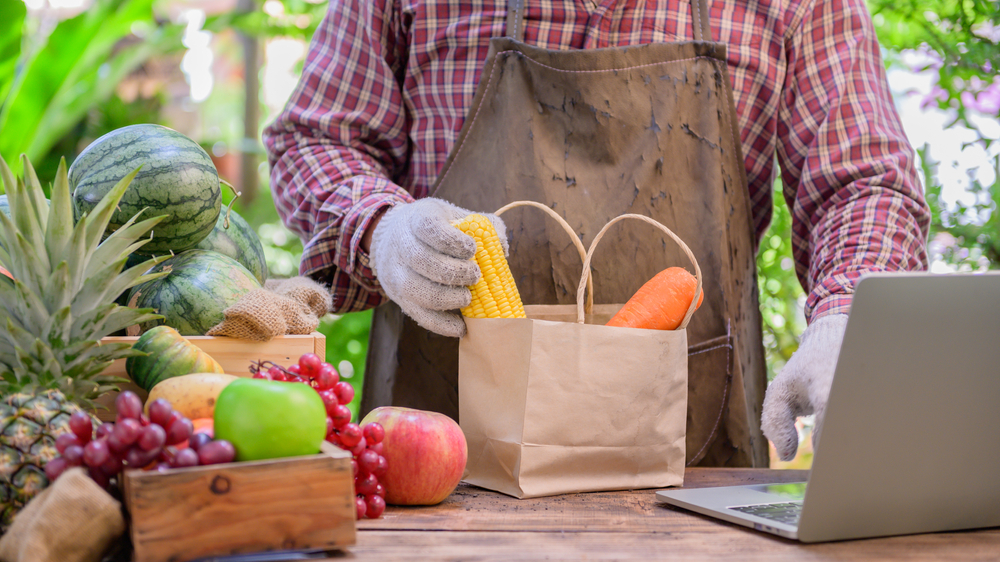 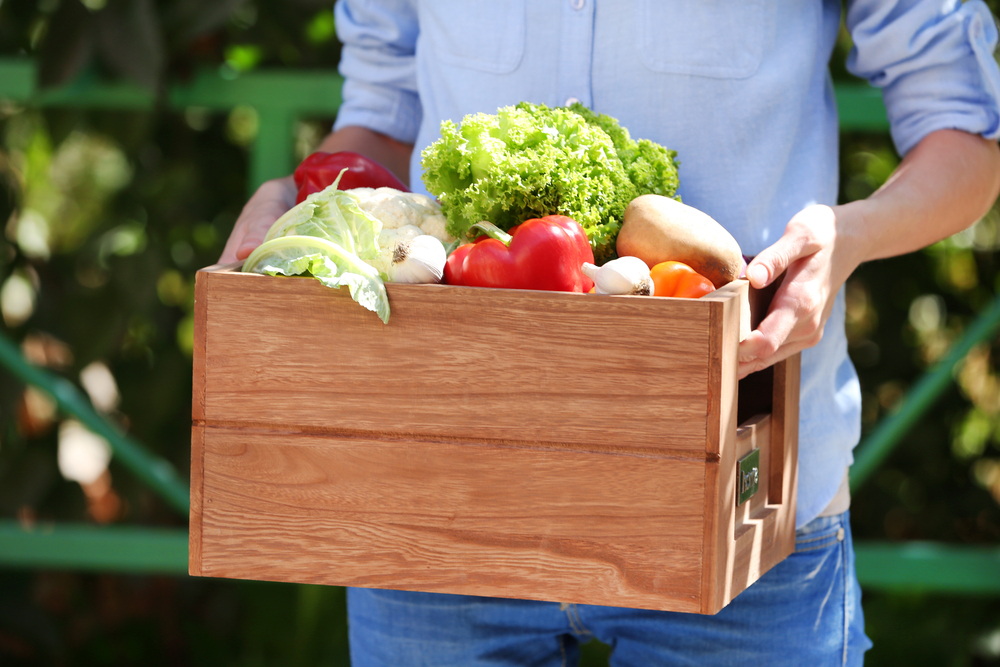