The global agriculture industry is a vital sector for food production and economic growth. However, small-scale farmers, who make up the majority of the world’s farmers, often face significant challenges in competing with large-scale industrial farms. Despite these challenges, small-scale farmers play a crucial role in the global agriculture industry and it is important to support them to ensure food security and sustainable agricultural practices.

Small-scale farmers, who often work on plots of land less than two hectares, face a number of challenges that limit their ability to compete with large-scale industrial farms. One of the main challenges is the lack of access to resources and technology. Many small-scale farmers need access to the same resources and technology as large-scale farmers, such as irrigation systems, modern machinery, and crop protection inputs. This limits their ability to produce crops efficiently and on a large scale.

In addition, small-scale farmers are also more vulnerable to climate change and natural disasters. Small-scale farmers often depend on rain-fed agriculture, making them more vulnerable to drought, floods, and other extreme weather events. They may also lack the resources and infrastructure to cope with these challenges and are more likely to suffer crop losses and financial setbacks.

Despite the challenges they face, small-scale farmers play a crucial role in ensuring food security. Small-scale farmers often produce diverse crops, helping to ensure food security in local communities. This diversity helps to protect against crop failures and market fluctuations, and also contributes to the preservation of traditional and local knowledge about agriculture.

In addition, small-scale farms can be more resilient to climate change than large-scale industrial farms. Small-scale farms often use sustainable agricultural practices, such as crop rotation, agroforestry, and intercropping, which can help to improve soil health and conserve biodiversity. These practices can also help to mitigate the effects of climate change on crop yields.

Governments play a crucial role in supporting small-scale farmers through policies and programs that aim to address the challenges they face. These policies may include access to credit, training and technical assistance, and market access. For example, in India, the government has implemented a number of policies and programs to support small-scale farmers, including the Pradhan Mantri Fasal Bima Yojana, which provides crop insurance to farmers, and the Pradhan Mantri Krishi Sinchai Yojana, which aims to improve irrigation facilities for farmers.

Role of the Private Sector in Supporting Small-Scale Farmers 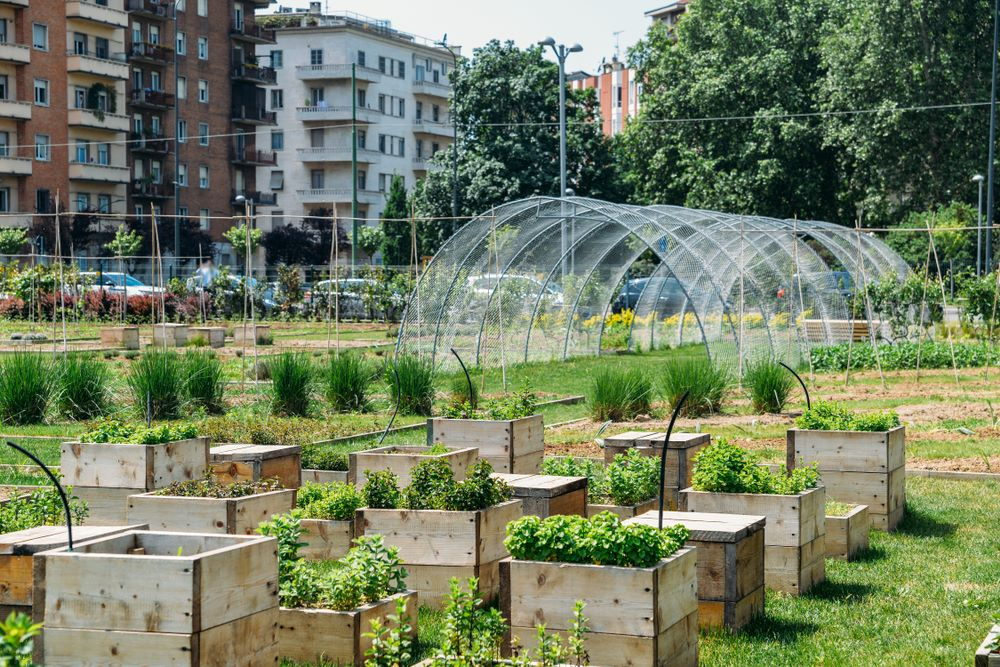 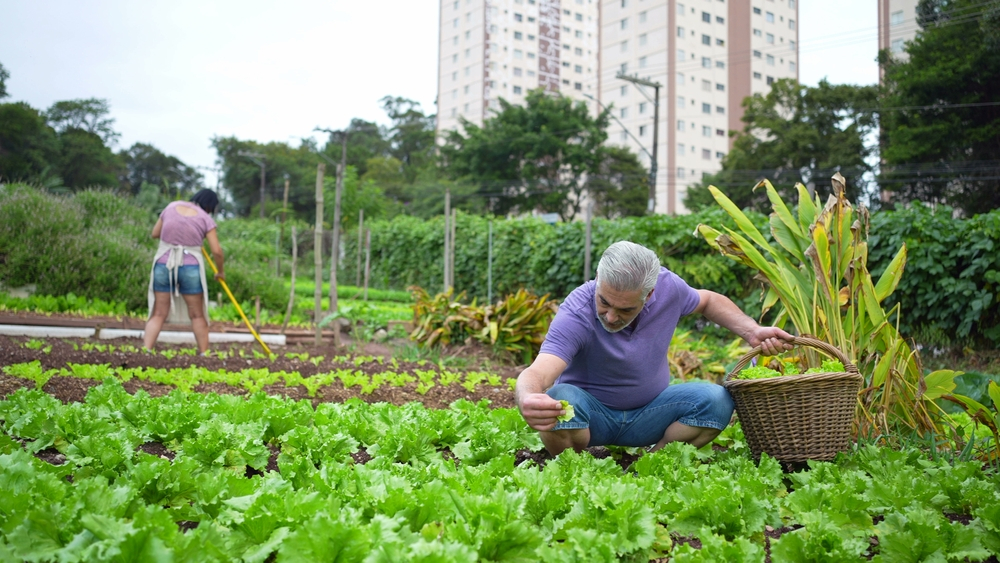